FACT: Just like with the neurotypical population, some people with ASD are more affectionate than others. People with ASD are fully capable of forming emotional attachments, but it may look different than you expect. 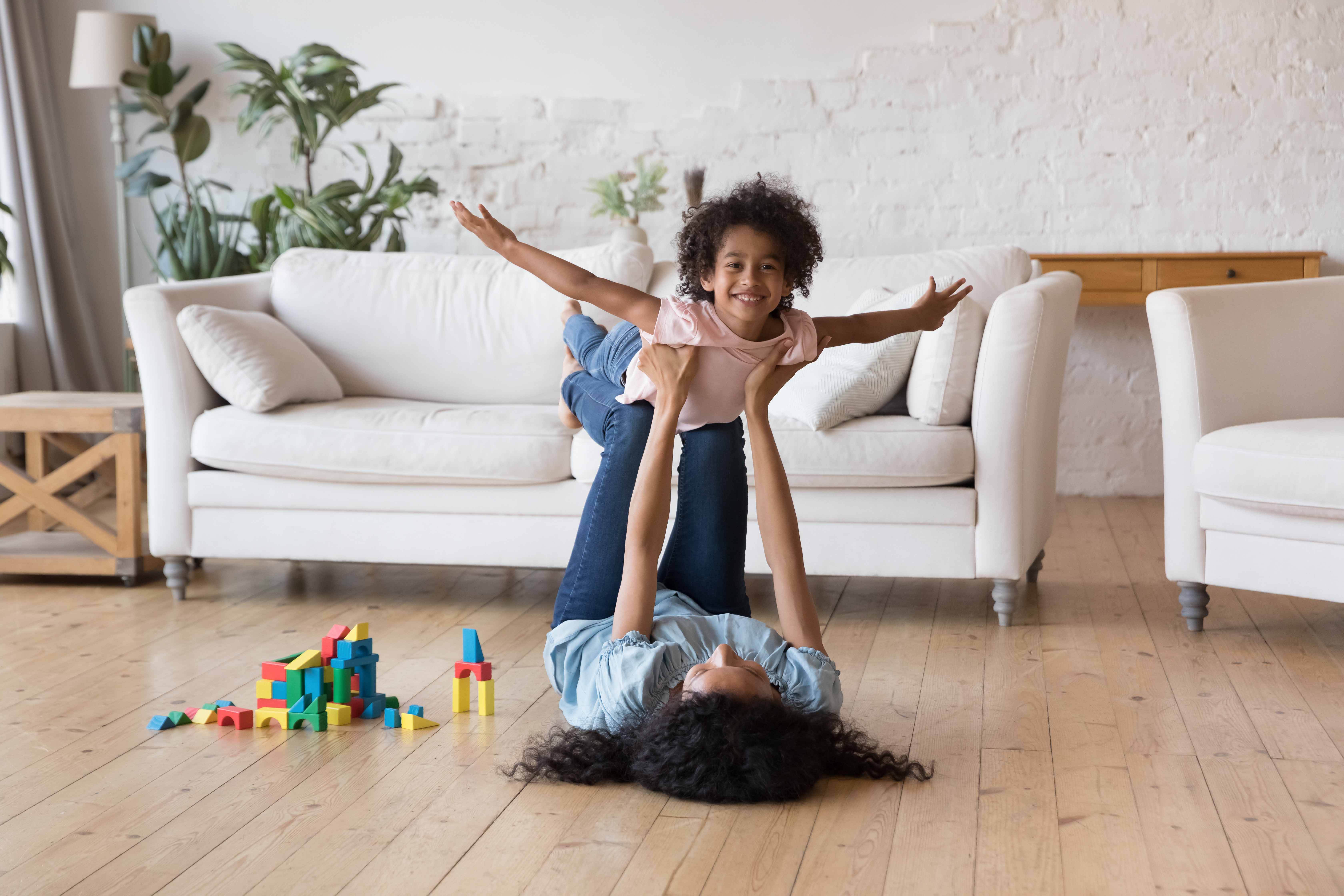 MYTH: ASD is caused by vaccines.

FACT: ASD is not caused by vaccines. The study that first indicated the possibility of vaccines causing ASD was fraudulent and has since been retracted. We do not know the cause of autism at this point in time. 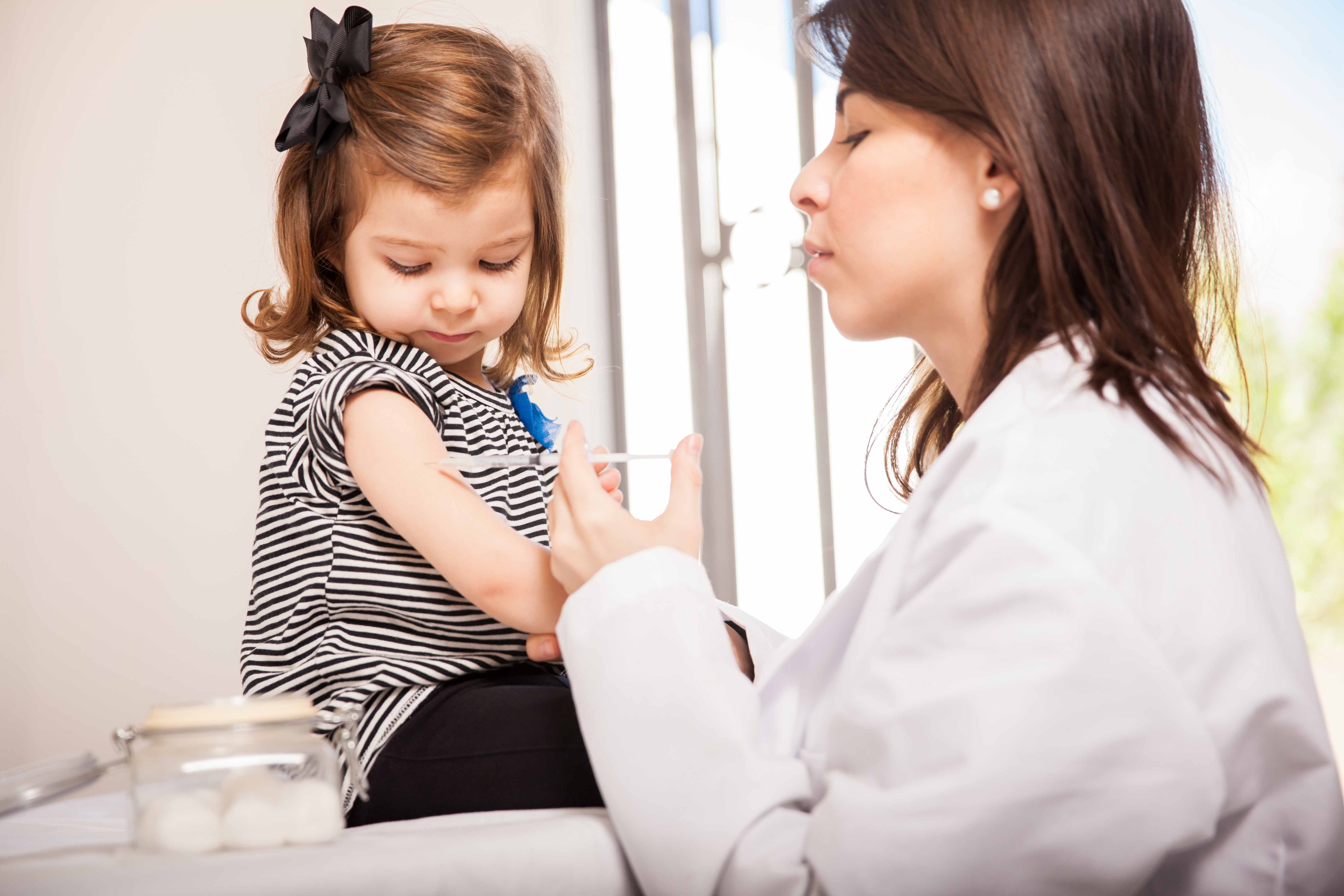 FACT: There is no link between parenting style and ASD. You’ll likely be working with families that have two or more children, and only one child has ASD. 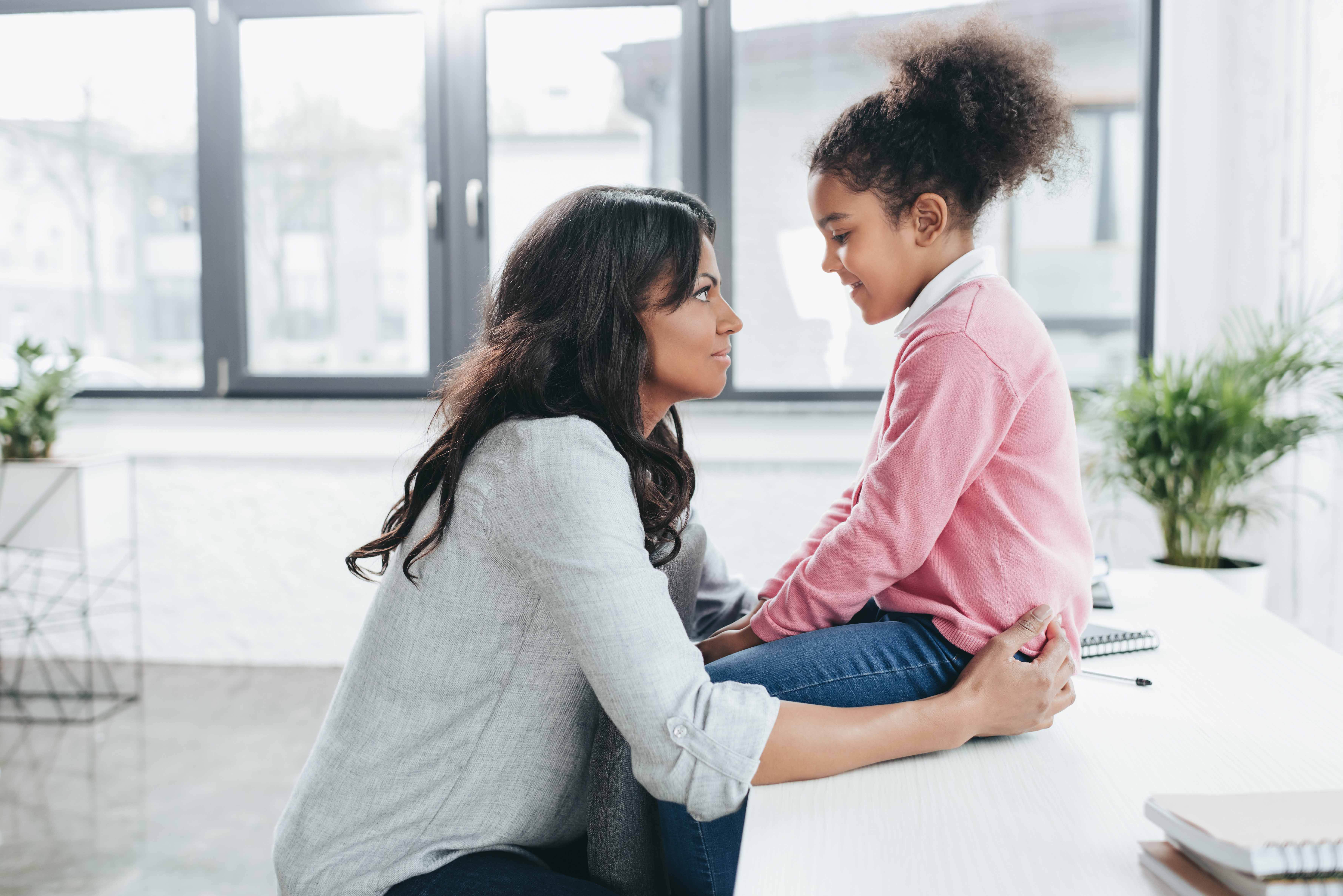 FACT: Some people with ASD may find eye contact uncomfortable. Consider the true necessity of eye contact. Eye contact is not the only indicator of communication skills. 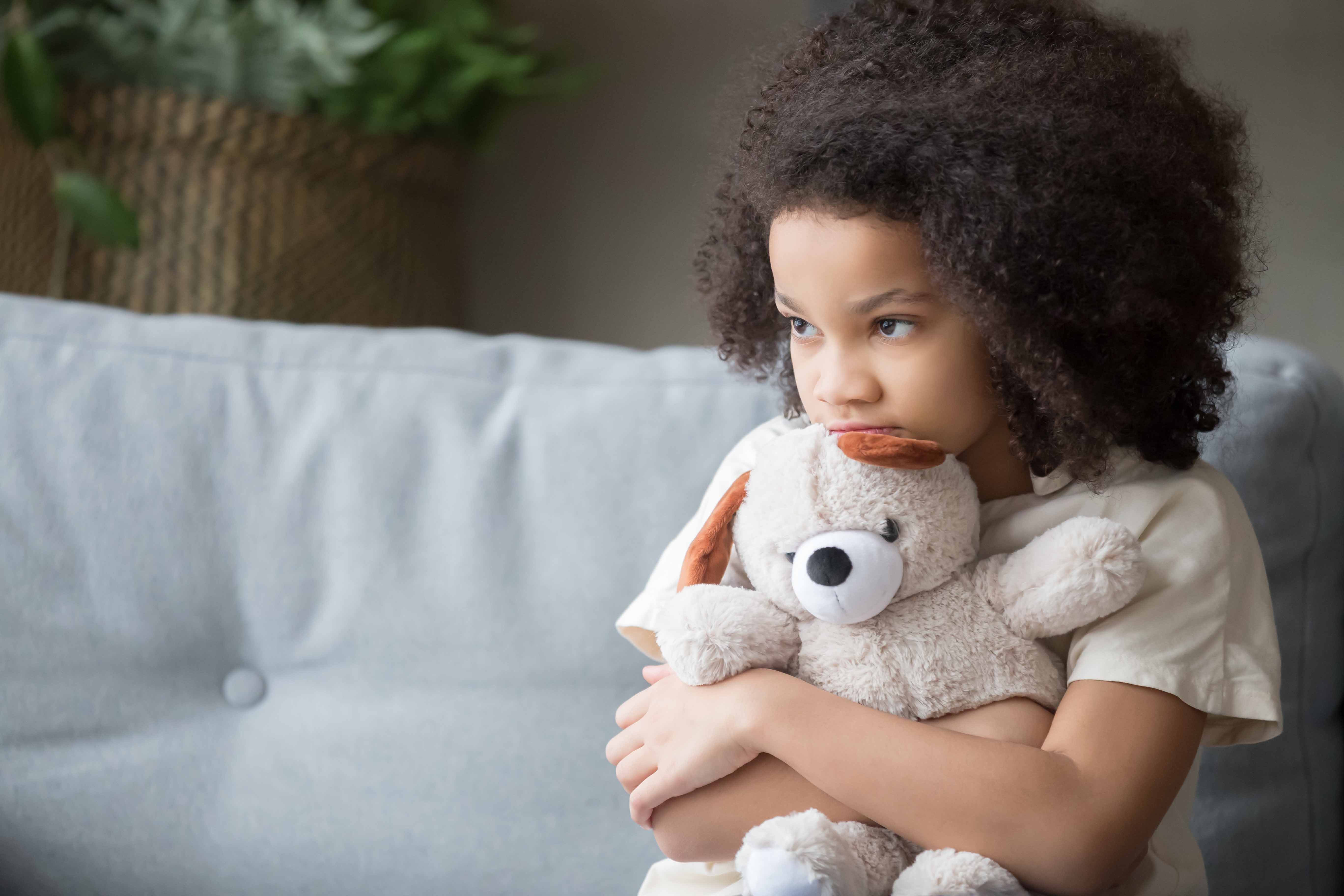 MYTH: All people with autism are “savants” in some way.

FACT: Just like with the neurotypical population, every person with autism has some areas of preference and skill, and other areas they struggle in. 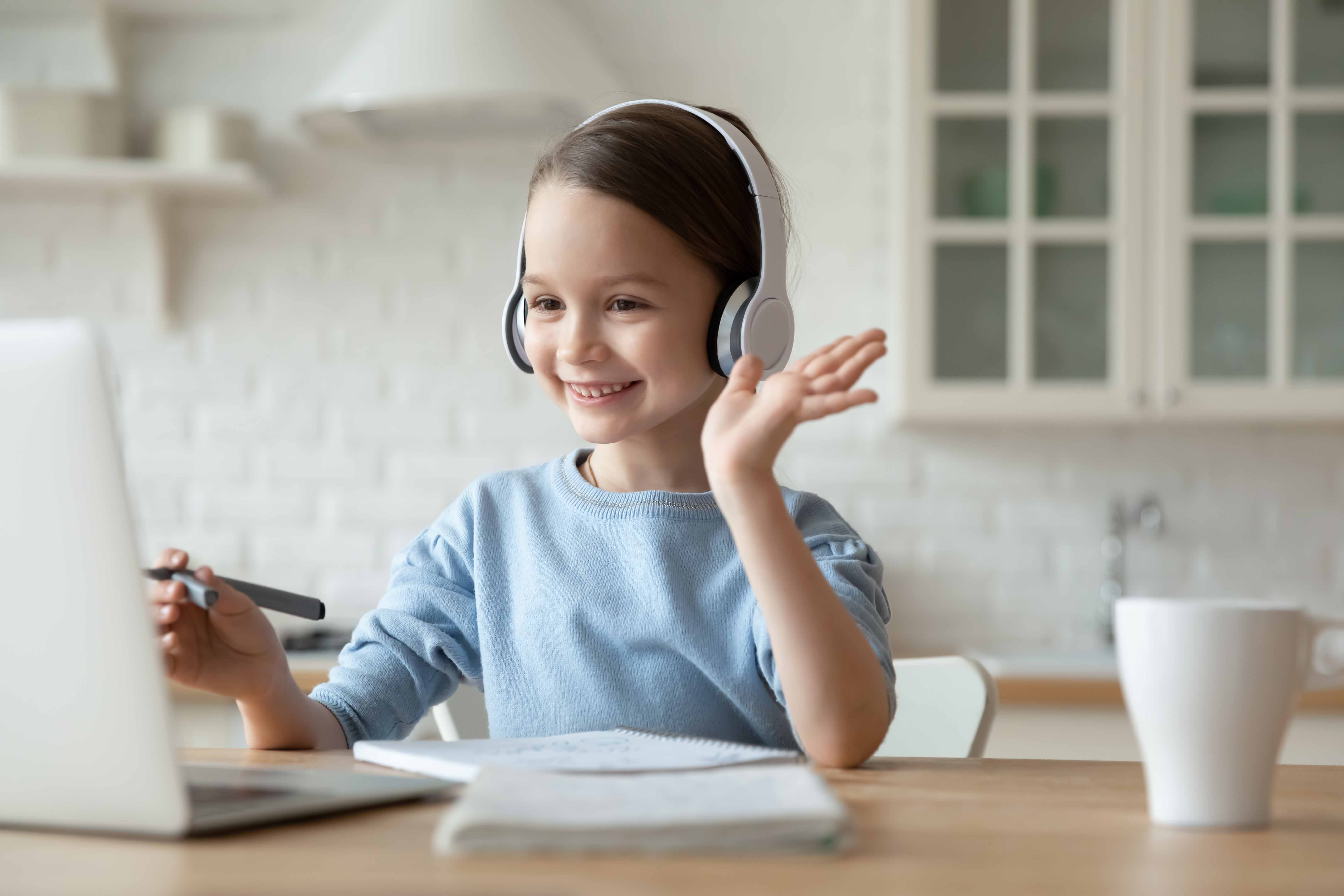 MYTH: All people with ASD do things like flap their hands or look at the light through their fingers.

FACT: Some people with autism will engage in repetitive behaviors, but these vary from person to person. It’s also important that every person have space to engage in behaviors that bring them comfort. 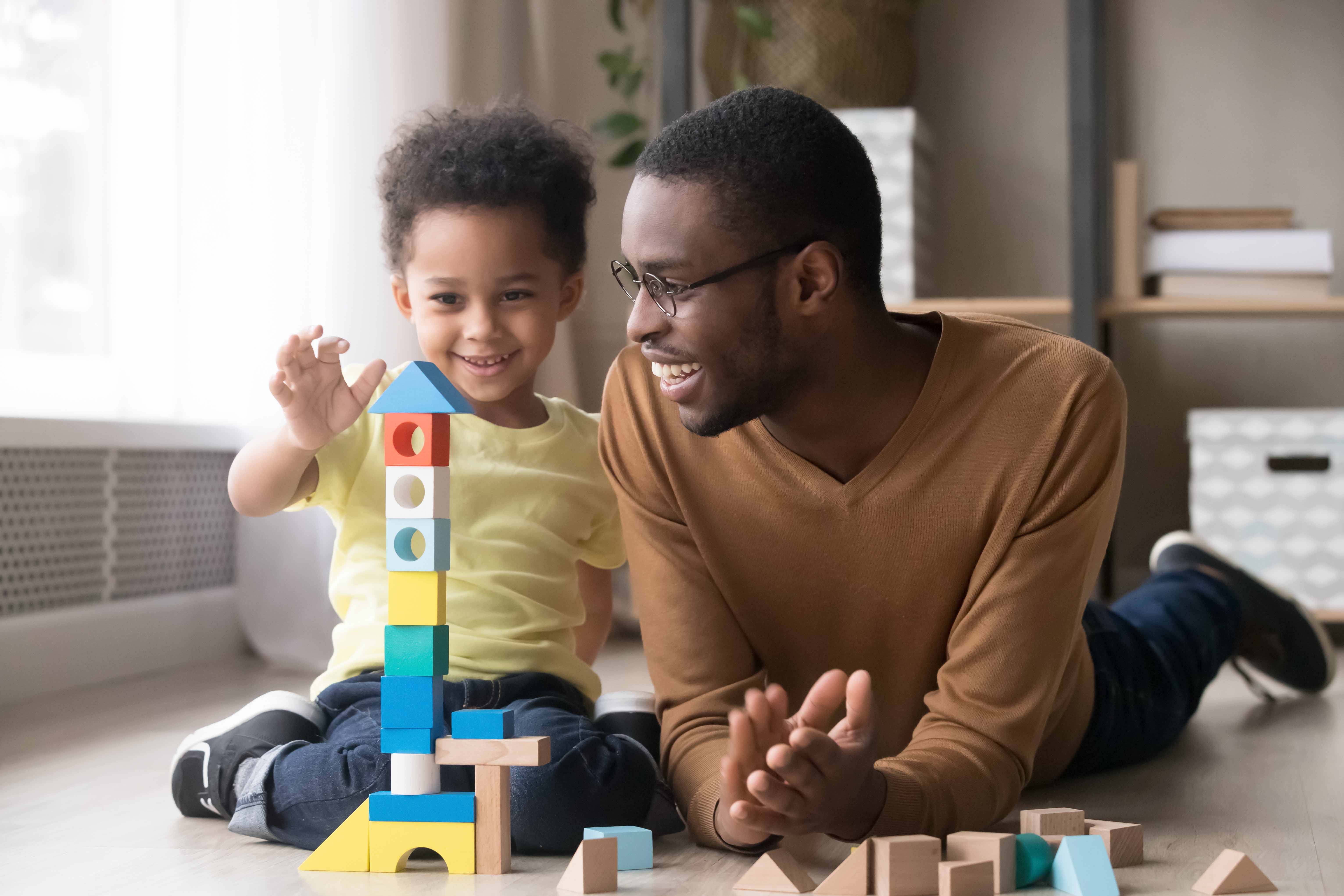 FACT: People with ASD may engage in friendships in a different way than you expect, but that does not mean they do not desire friendship! 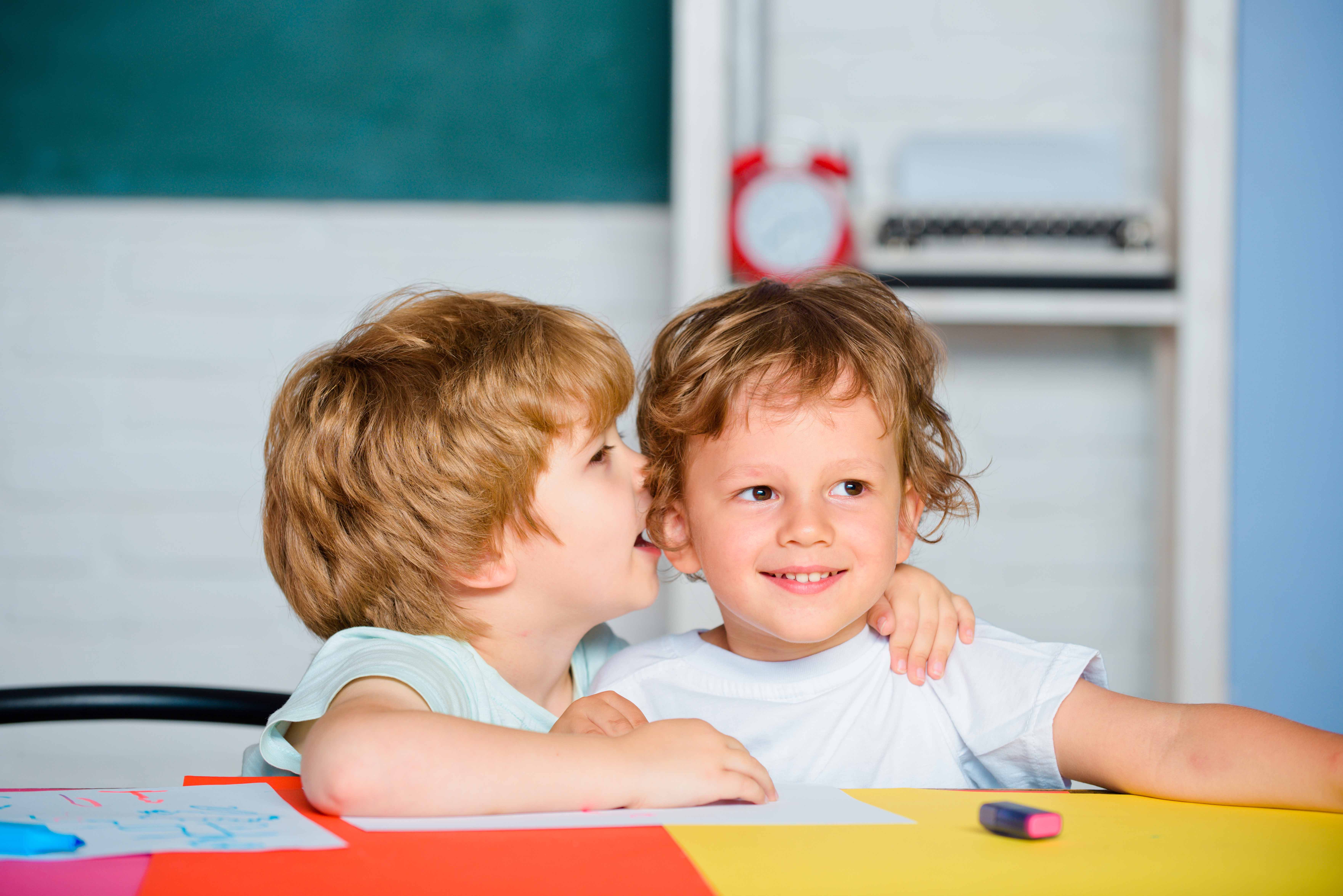 MYTH: Children with ASD will never learn to speak.

FACT: Studies vary, but it’s estimated that about 75% of people with autism do learn to speak. Remember that speech is not the only form of communication. 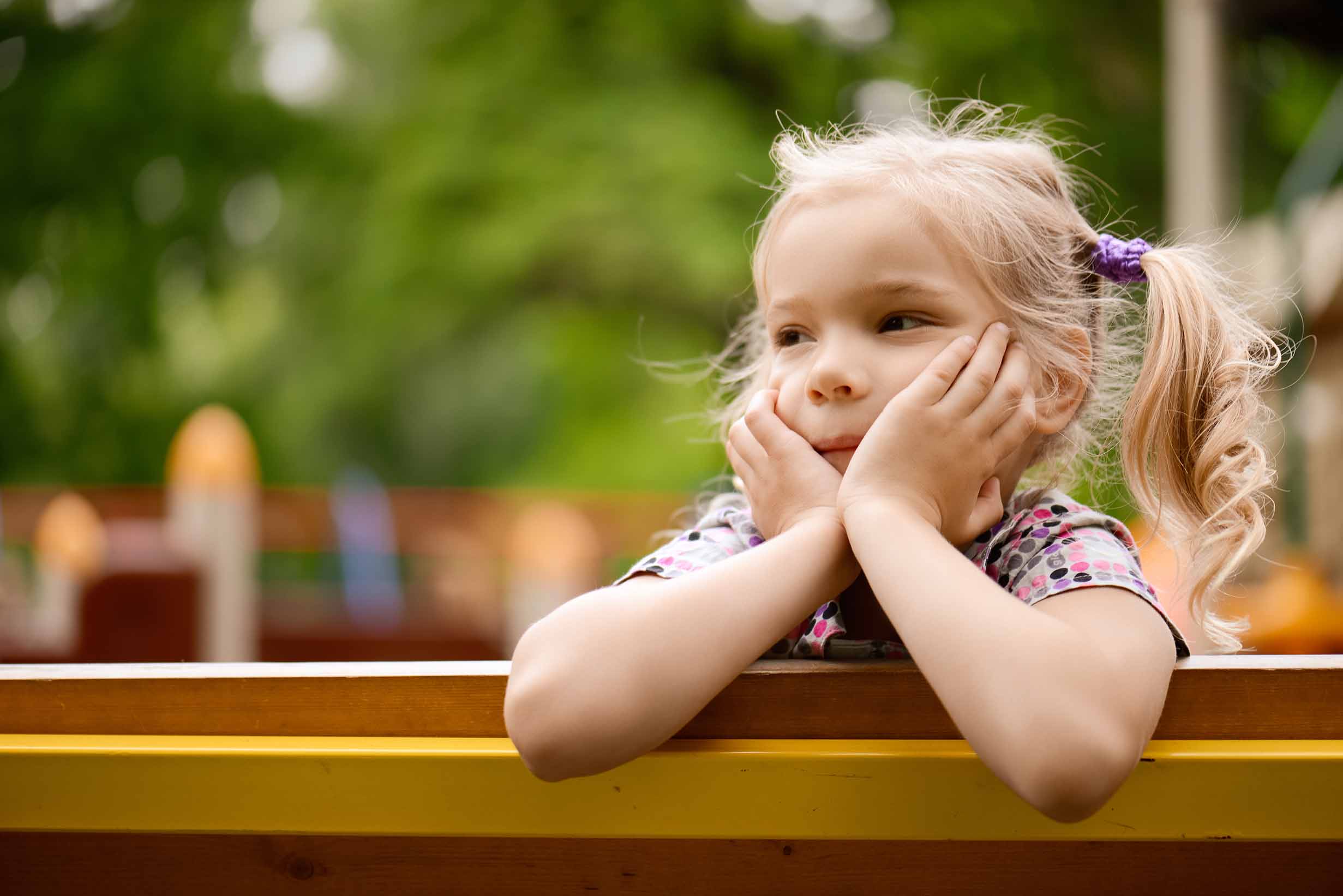